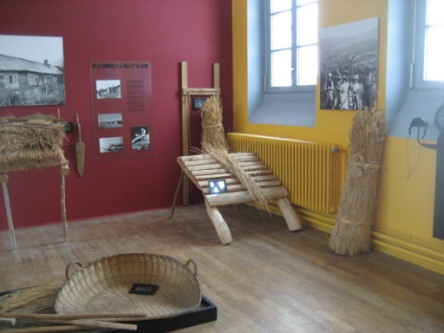 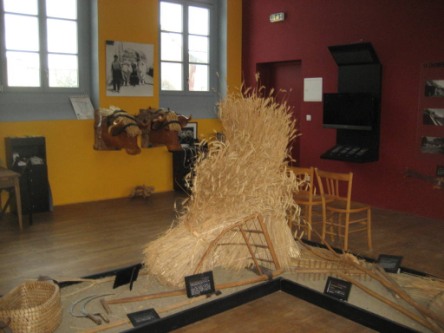 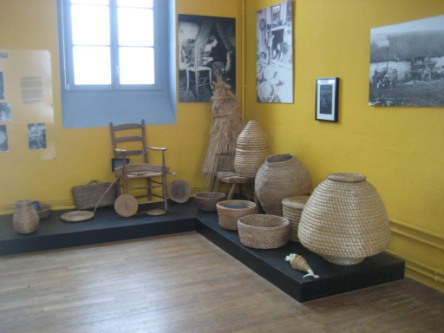 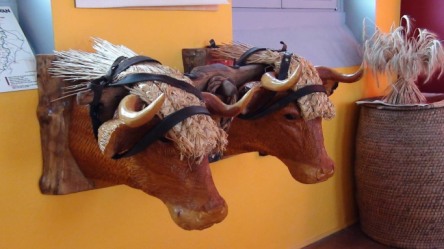 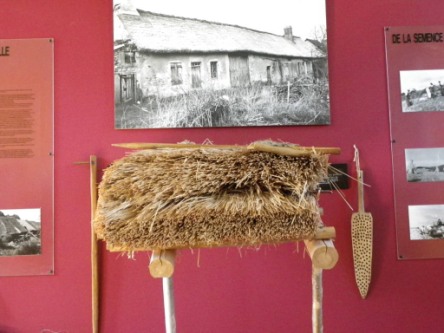 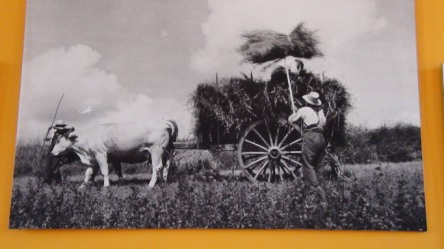 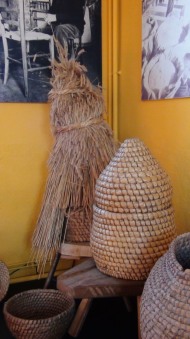 The Morvan hasn’t always presented the green face we know today. Until the last war, you have to imagine it dotted with these long fields of golden rye. Indeed, on this not very fertile granitic soil, farms produced a little bit of everything for local needs, but above all rye which supplied the grains to make bread, but also straw for the manufacture of domestic and beekeeping objects, thatch blankets, etc.

The rye house presents the history of this ancient agricultural practice that disappeared in the 1950s. You will discover how rye was widely used in many areas of Morvandiaux life. The traditional habitat was covered with thatched roofs and the Morvandiaux were renowned roofers. Rye straw was also used to make hives and a whole series of utilitarian objects. This cereal was also an essential part of the daily diet.

Around the Rye House

To observe ‘La couture’, this former rye area, a rye path is available to visitors (about 3 km). You will also have a beautiful view of the castle of Ménessaire, the oldest part of which dates from the 12th century and the most recent from the 17th century.

Schedules
Every Monday from 3 p.m. to 5 p.m.
For groups, all year by appointment.

This website uses cookies to improve your experience while you navigate through the website. Out of these, the cookies that are categorized as necessary are stored on your browser as they are essential for the working of basic functionalities of the website. We also use third-party cookies that help us analyze and understand how you use this website. These cookies will be stored in your browser only with your consent. You also have the option to opt-out of these cookies. But opting out of some of these cookies may affect your browsing experience.
Necessary Always Enabled

Any cookies that may not be particularly necessary for the website to function and is used specifically to collect user personal data via analytics, ads, other embedded contents are termed as non-necessary cookies. It is mandatory to procure user consent prior to running these cookies on your website.